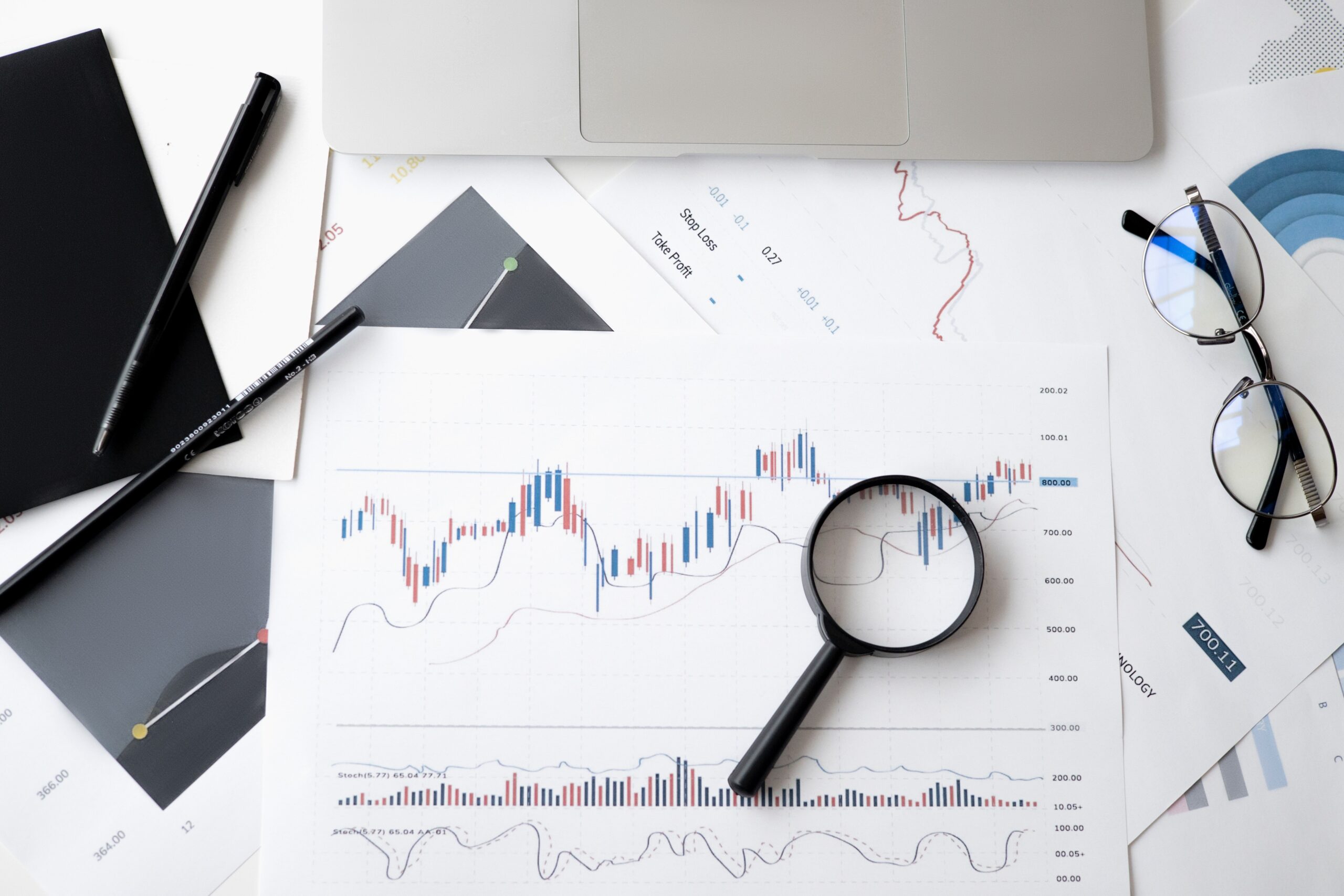 In most of the organizations the accounts are taken care of by the accountant which is efficient but its the owner who runs the business and takes the selections so he/she must be able to understand some basic concepts of accounting, to read the numbers and make decisions that help the corporate grow.

Here are some basic accounting concepts every business owner must know so as to require the proper financial decisions.

This concept means recording of revenues that a corporation has earned but not yet received payments for, and therefore the expenses that are incurred but the the corporate has yet to pay.

Examples for accrual accounting are :

It is the concept of recognizing expenses and liabilities as soon as possible even when there’s uncertainty about the result. Here could be a picture showing an example for conservatism concept

The consistency concept states that after you adopt an accounting standard or method, still follow it consistently within the future accounting periods so the results reported from time to time are comparable.

Here is an example for consistency concept

Transactions or events that are deemed to be not material are often ignored because they won’t affect how investors and creditors view the financial statements to create their decisions. Non-material transactions are usually small or have little impact on the company bottom line.

Here is an example for materiality concept

If a box file is bought for $5, it’s likely that it’ll last for five years or more. Yet it might be tedious, time-consuming, expensive and usually inconvenient to treat a file cover costing $5 as a hard and fast asset and depreciate it over five years using the depreciation. it’d be far easier to call the complete cost of $5 as an expense for the year during which the box file is bought. it might not materially misstate the profit for that year (or the remaining four years). It is difficult to line a limit on what’s material, as this might differ from organization to organization. for giant multinational companies, an expense of $200 could also be too small to capitalize while a retail shop might consider assets costing $200 large enough to be treated as an asset instead of an expense. Most companies have internal rules about such limits. Once such rules or limits are set, they ought to be consistently applied.

Matching concept states that expenses that are incurred in an accounting period should be matching with the revenue earned during that period. A revenue and expenses are matched, the profit or loss isn’t over or under-stated.

Here is an example for matching concept

A salesperson makes a 5% commission on every sale they create within the month of January, but their commission isn’t paid until February. this suggests that if they sell $100 worth of products in January, the corporate can pay them $5 in February. Despite this, the quantity of commissions they earned—in this case $5—is required to be reported on the January statement with the January product sales of $100.

The economic entity principle is an accounting standard that states that a business entity’s finances should be kept become independent from those of the owner, partners, shareholders, or related businesses.

Here is an example for economic entity concept

A business issues a $1,000 distribution to its sole shareholder. this is often a discount in equity within the records of the business, and $1,000 of taxable income to the shareholder. The owner of an organization personally acquires an building, and rents space in it to his company at $5,000 per month. This rent expenditure may be a valid expense to the corporate, and is taxable income to the owner. The owner of a business loans $100,000 to his company. this can be recorded by the corporate as a liability, and by the owner as a loan receivable.